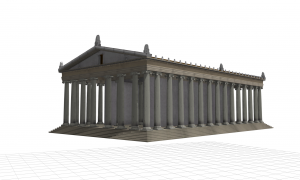 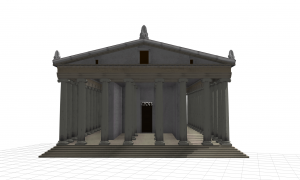 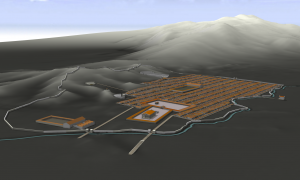 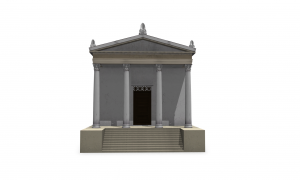 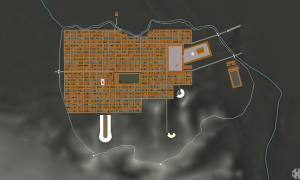 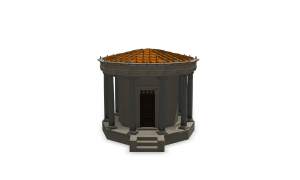 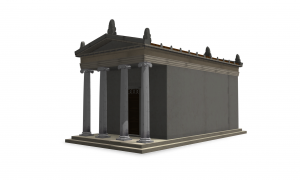 The process of holistically modeling an ancient city in 3D often involves a good amount of hypothetical interpolation. However, provided the sources for the model can be effectively managed and documented, there are substantive benefits to be derived from the attempt to give spatial presence to all aspects of an urban environment, including terrain, infrastructure, major monuments, and housing. Because each factor is seen in its context within the city as a whole, the result is a productive laboratory for testing theories of urban spatiality and change over time. This project attempts to serve as both a repository for the city’s architectural data as well as a testbed for a speculative reconstruction of the urban plan.