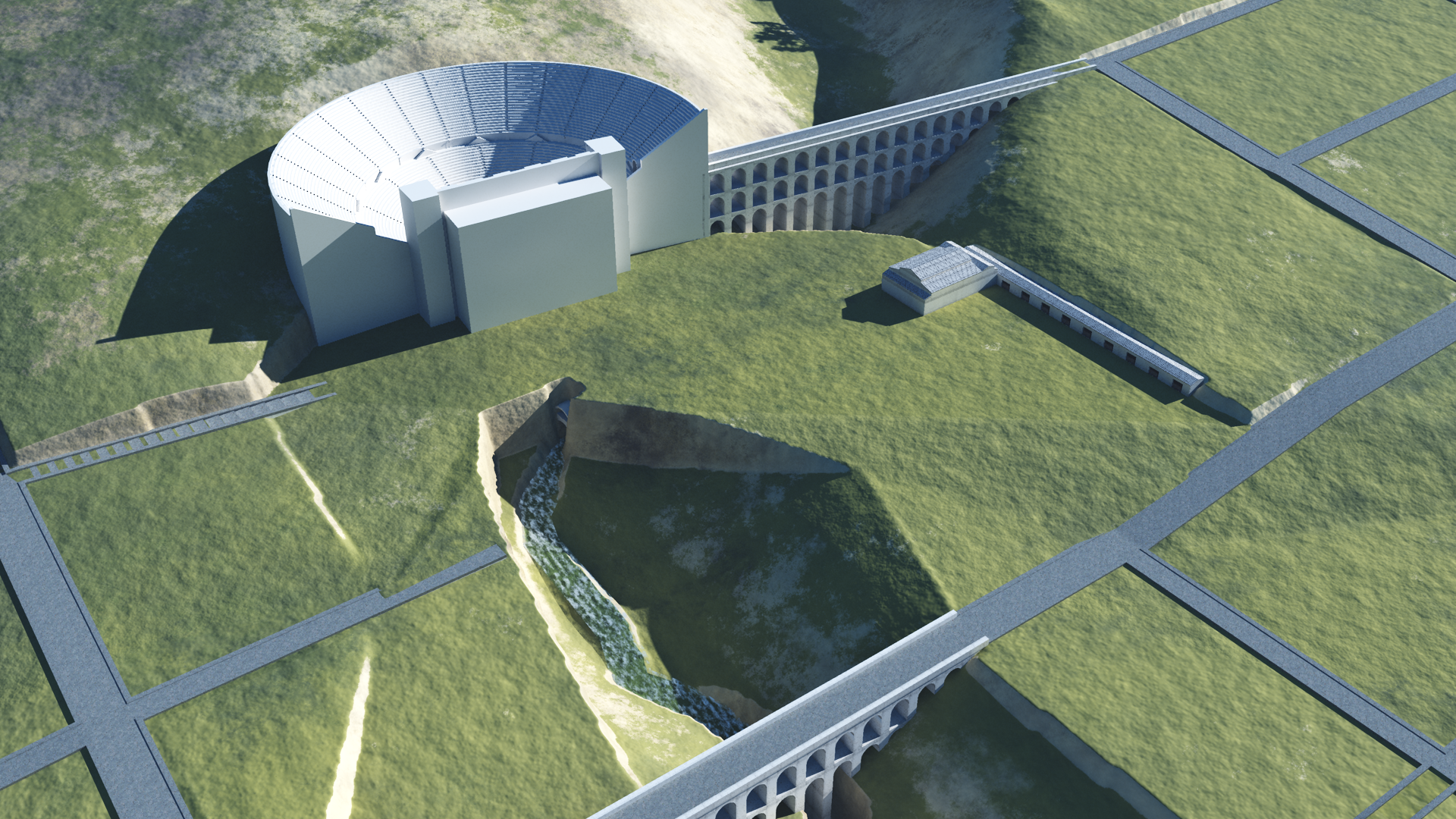 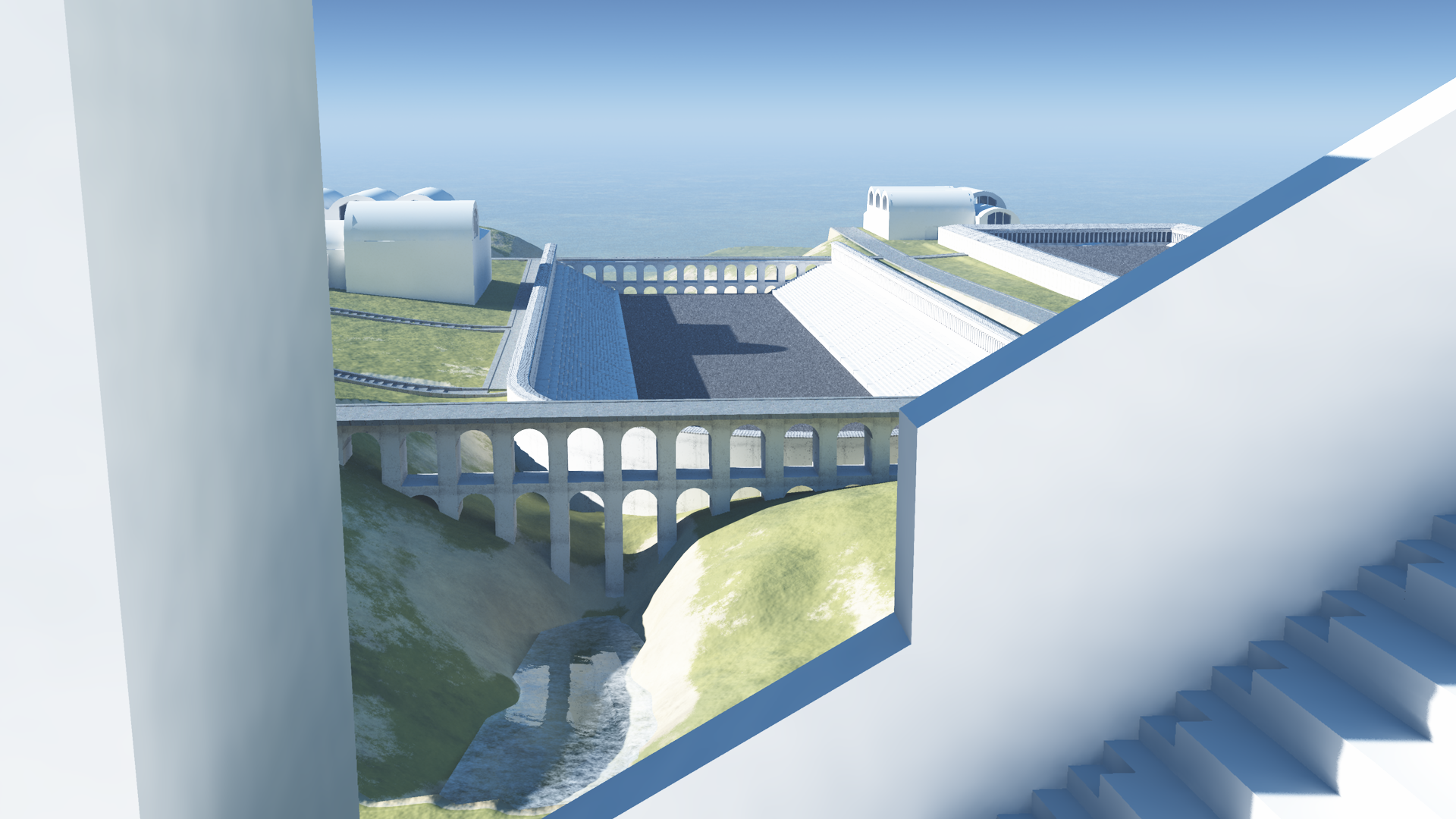 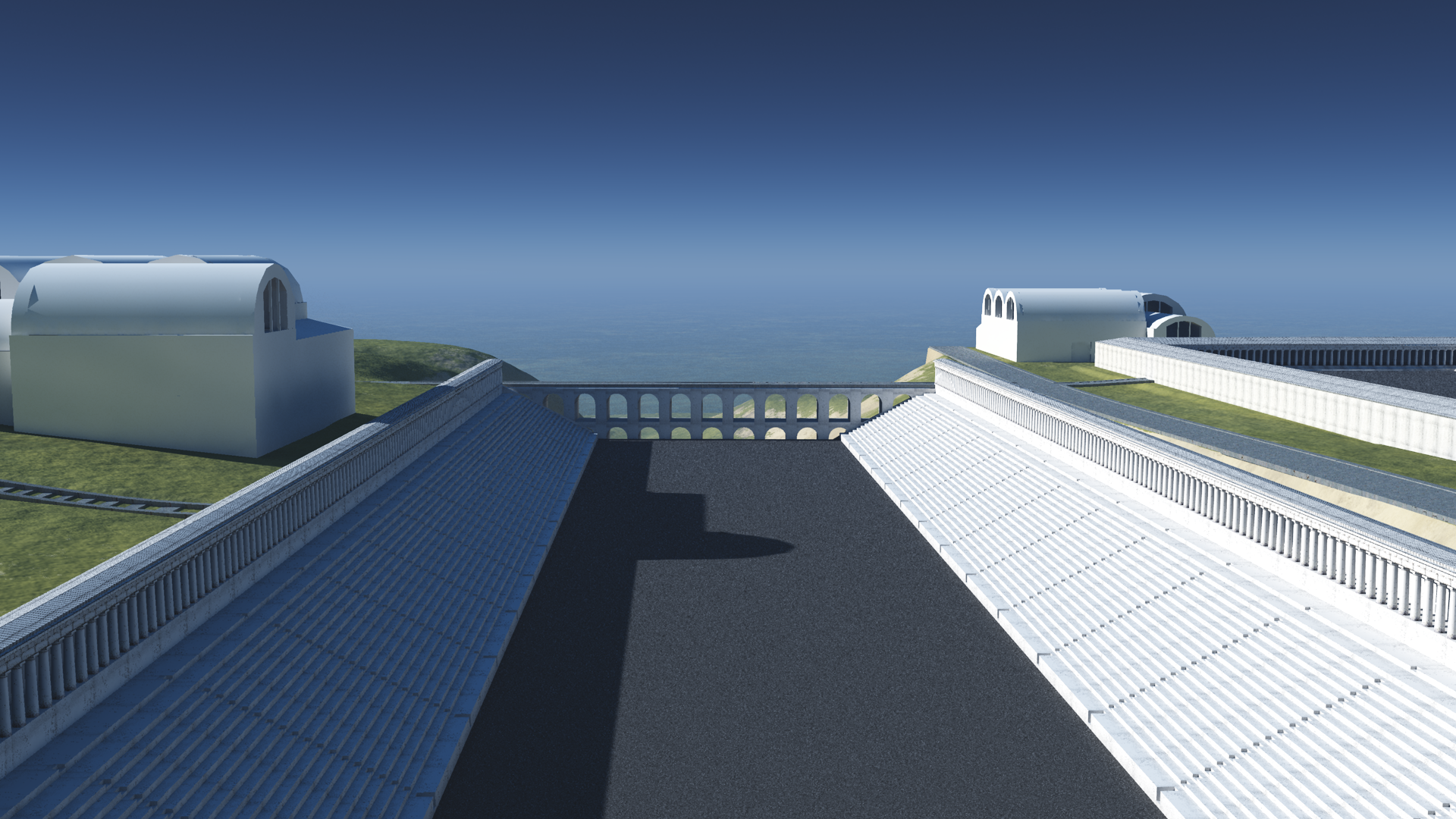 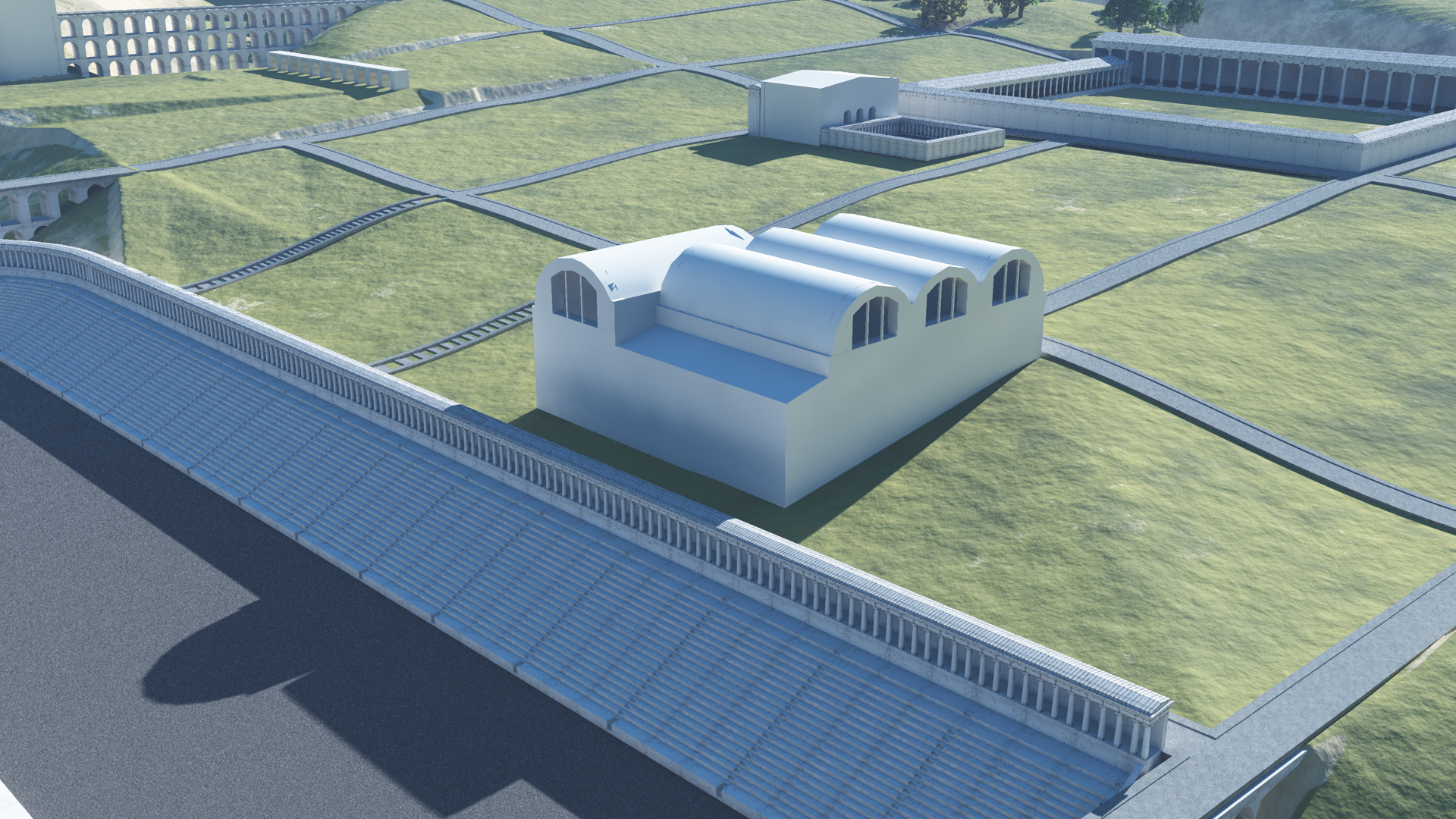 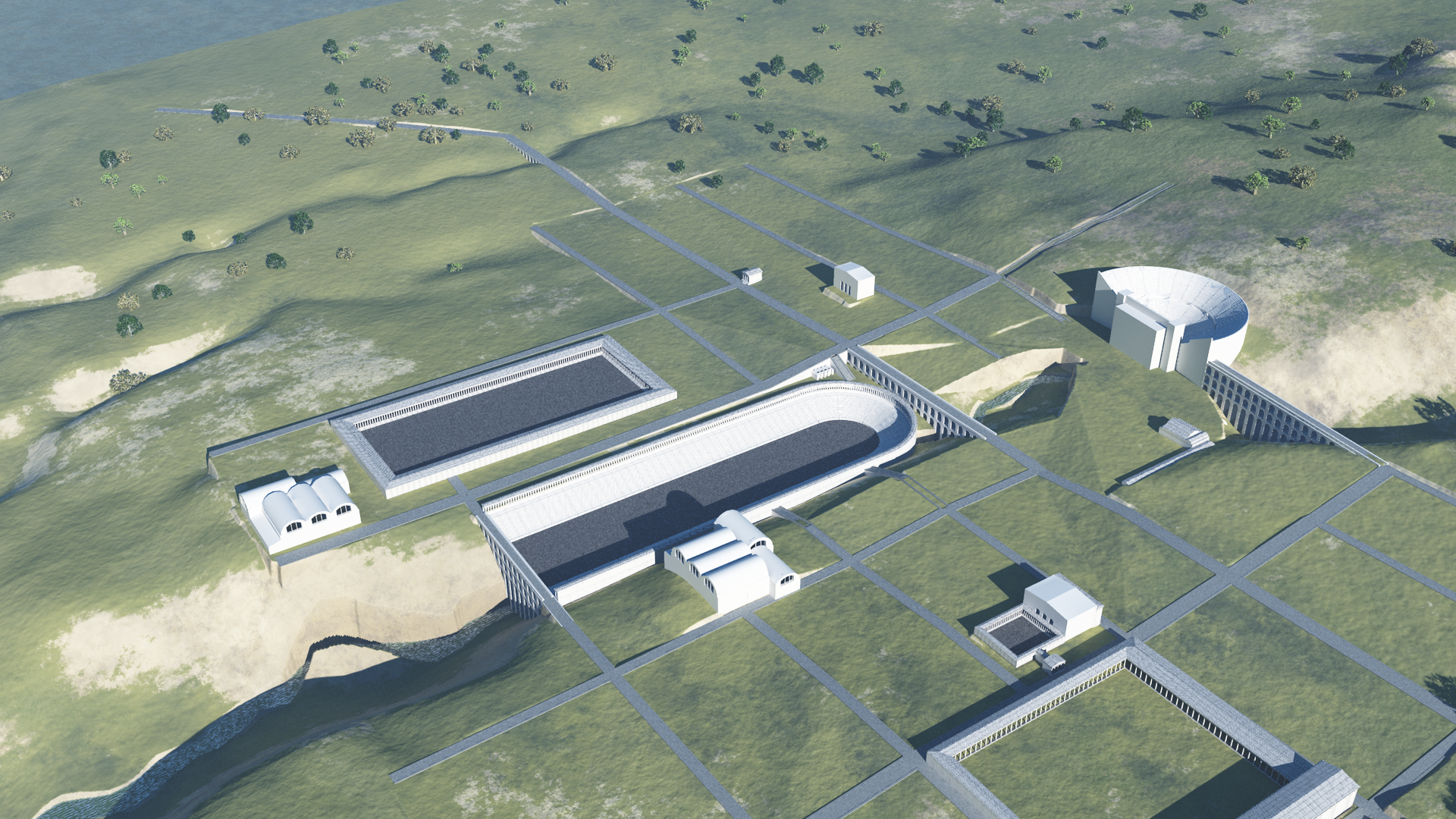 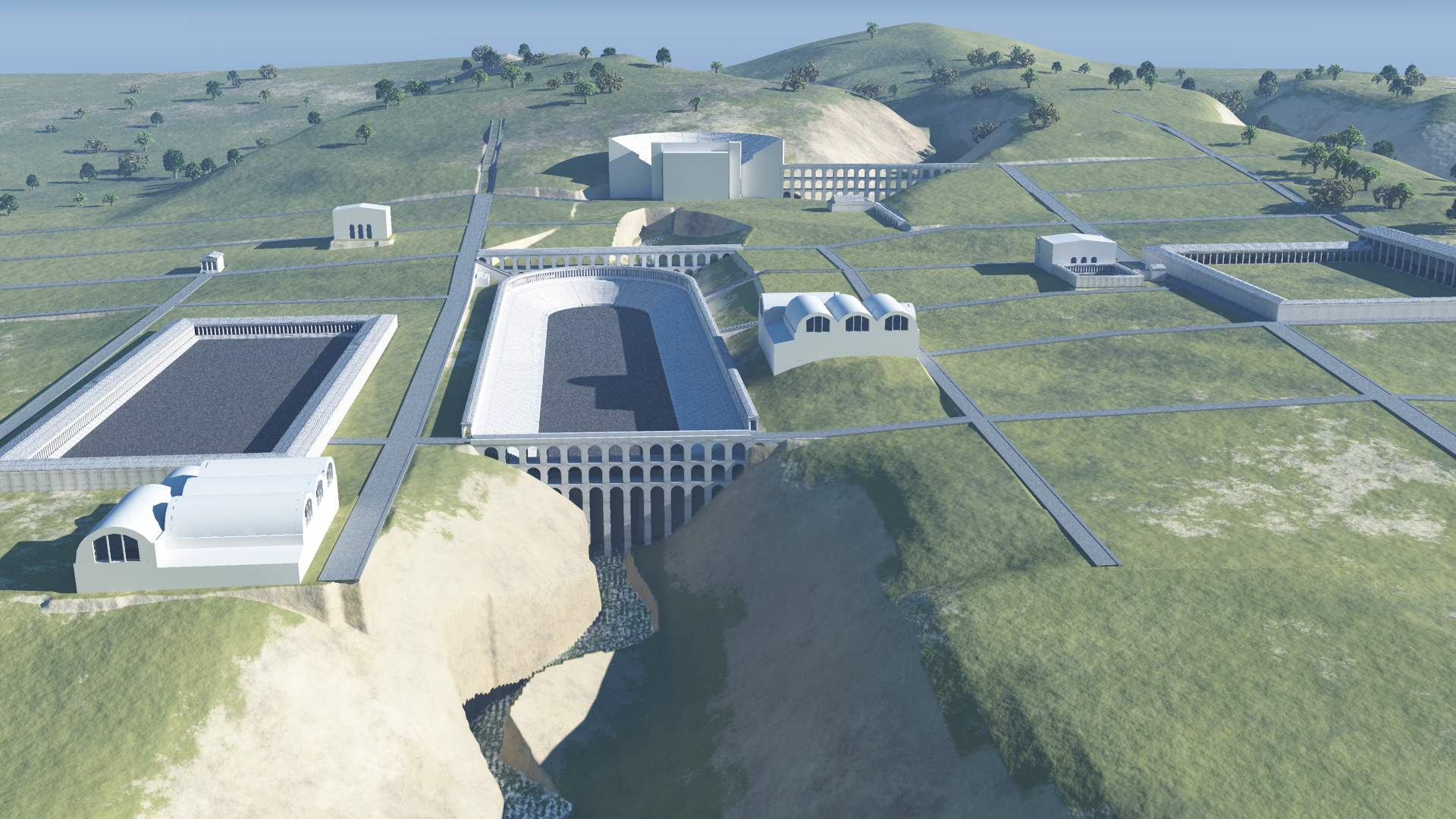 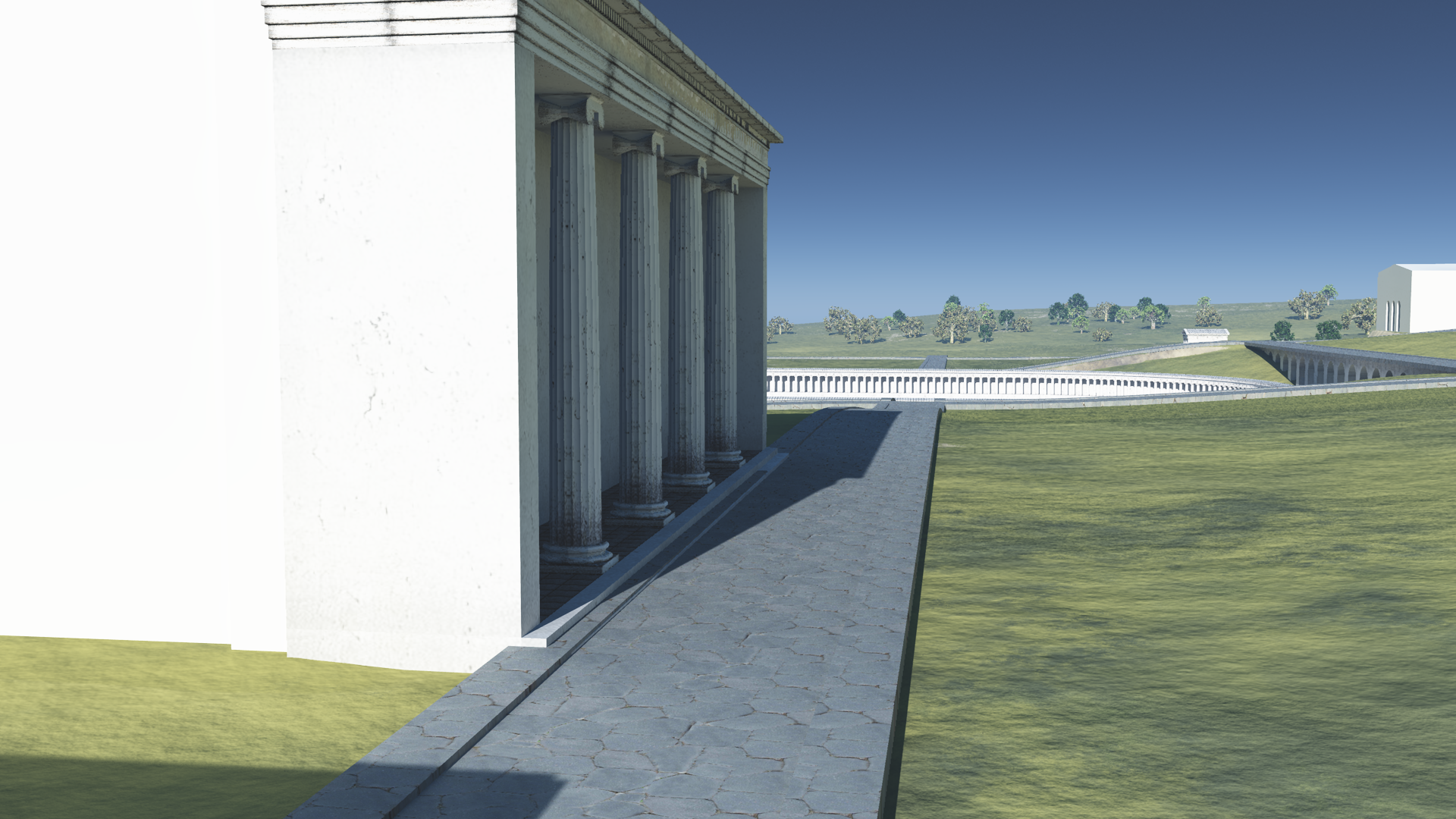 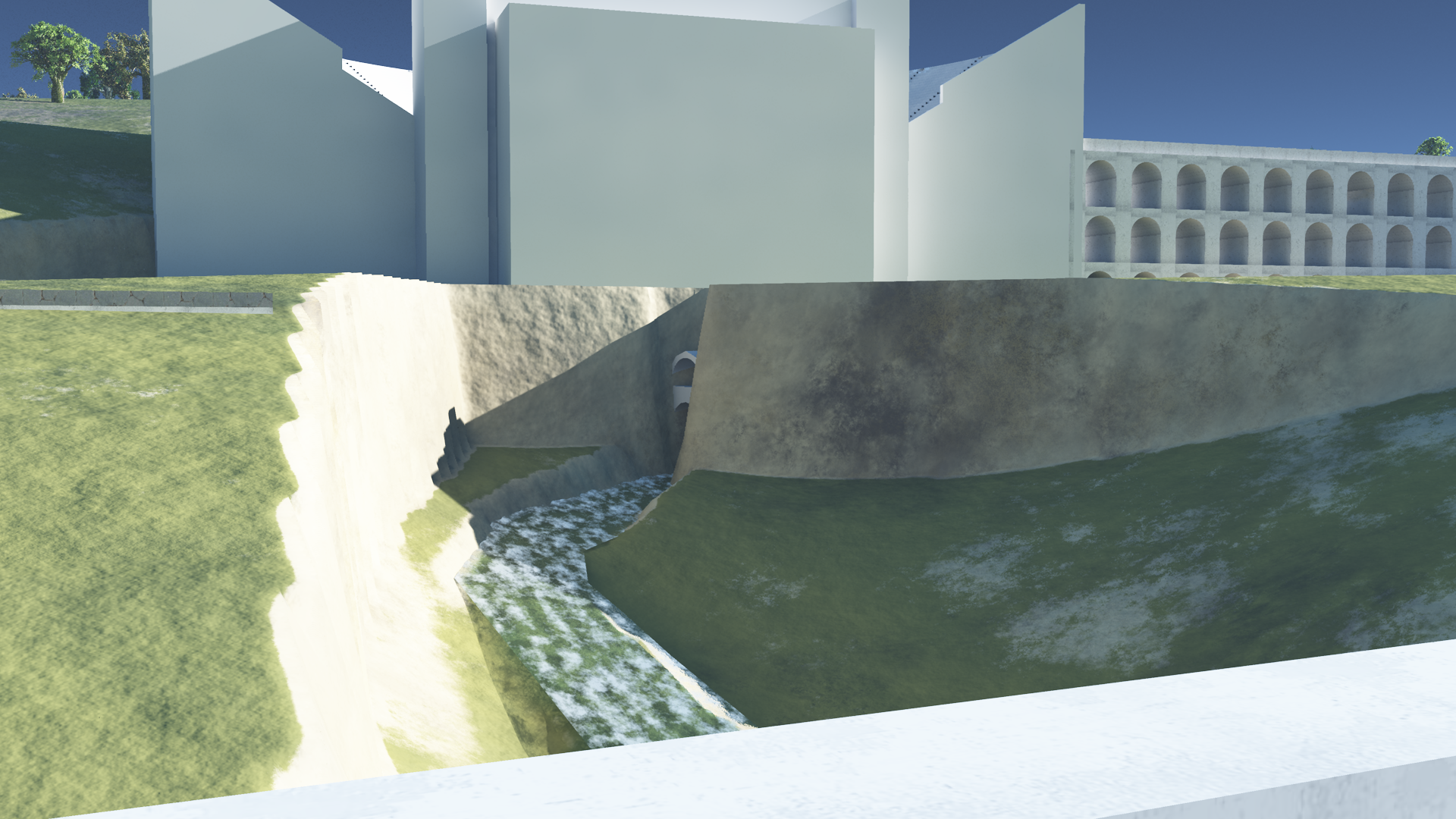 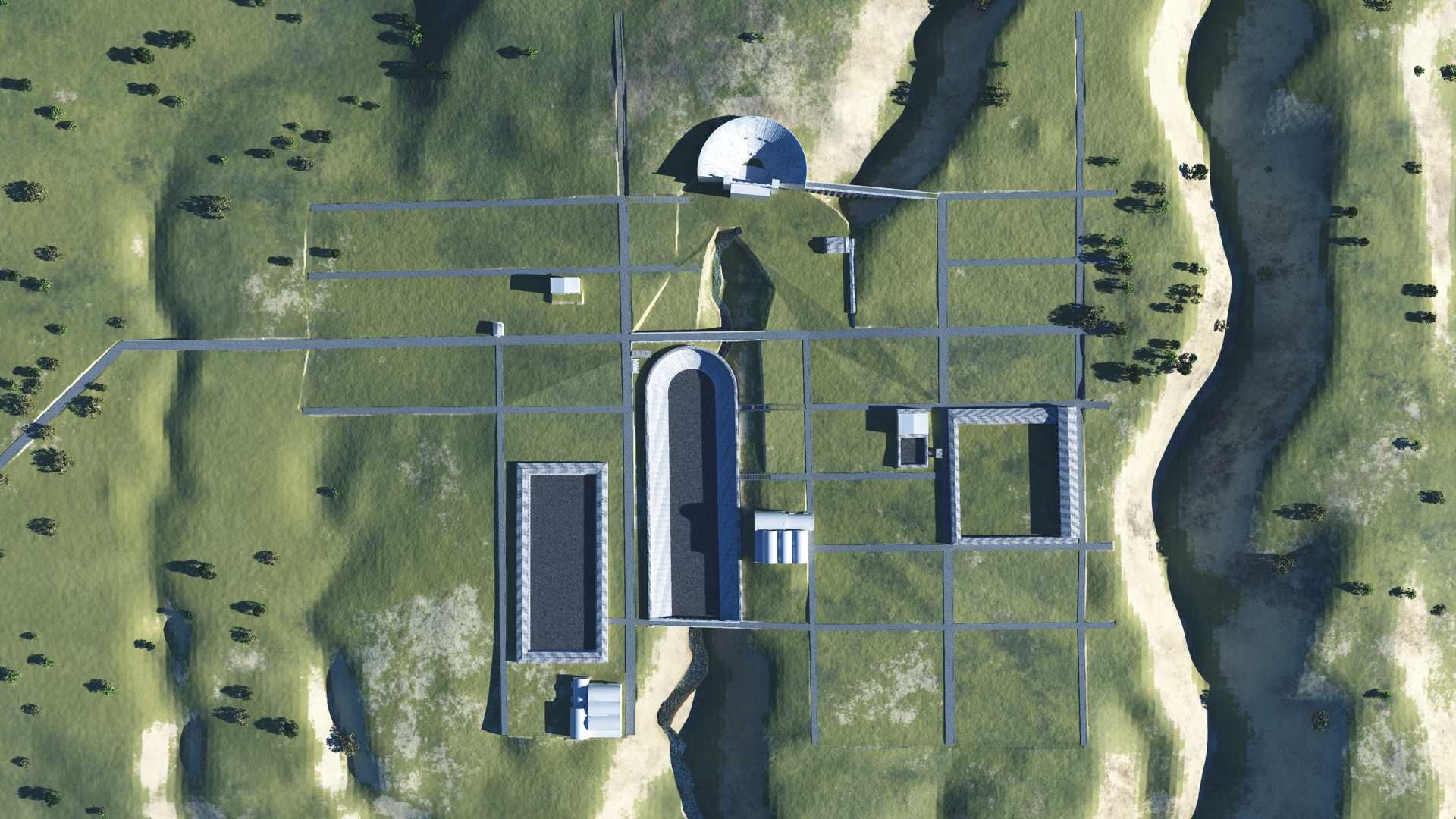 “An Irresistible Compulsion:” The Urban Armature as Operating System

Status: In Press (Forthcoming in the Journal of Roman Archaeology)

William L. MacDonald wore down innumerable pairs of shoes walking through the remains of Imperial Roman cities. Trudging over uneven pavers, climbing up steep stairs, passing under shady porticoes, and pausing before monumental facades, he came to wonder about the urban instrumentality of Roman architecture. For him, Imperial cities consistently conveyed an “irresistible compulsion,” a pan-empire preference for experientially rich boulevards. Repeatedly and consistently the Romans employed connective strategies and carefully syncopated elements, spaces, and sensory stimuli along a major artery running from one urban gate to another. MacDonald characterized these major thoroughfares as “urban armatures,” composed of independent buildings and spaces that created an identifiable and rich artistic parataxis. (1) Though each such boulevard was uniquely configured, the shared imagery and richness of experiences compelled, directed, and reinforced motion and remembrance, drawing attention to overarching Imperial commonalities across time and space. MacDonald pushed the definition further, proposing the Roman urban armature was not only as an identifiable, physical object of study, but also an analytical apparatus. He wrote, “Because of their practical basis and symbolic importance, armatures constitute a significant methodological tool: they encompass more facets of architectural design and meaning than a single structure, building type, or regional mode.”(2)

Over the decades since his publications, contemporary architects, urban planners, and a few architectural historians exploited the term to characterize certain urban streets; none explicitly interrogated its efficacy as an analytical tool. (3) In part this restraint was due to the challenges of reconstructing entire historical cityscapes, in part to a lack of clarity about the application of the armature as an operational, projective apparatus. In the early twenty-first century scholars now have the technologies as well as the mindset to explore the Roman urban armature as a tool that is applied to, rather than derived from, ancient remains. To test the efficacy of the approach, this study will examine Nysa in Caria, Turkey . The city is an ideal case study for the proposed investigation as the scant traces of the urban plan and monuments as well as the dramatic topography forestall attempts to define a potent pathway.

1 W.L. MacDonald, The Architecture of the Roman Empire: An urban appraisal. II
(New Haven 1986) 5, 107. MacDonald first presented his ideas about conspicuous
architectural cores and passage architecture at a conference in 1982; “Connection
and Passage in North African Architecture,” in C.B. McClendon (ed.), Rome and the
provinces: studies in the transformation of art and architecture in the Mediterranean
world (New Haven 1986) 29–36.